Coding: the path to better functionalities 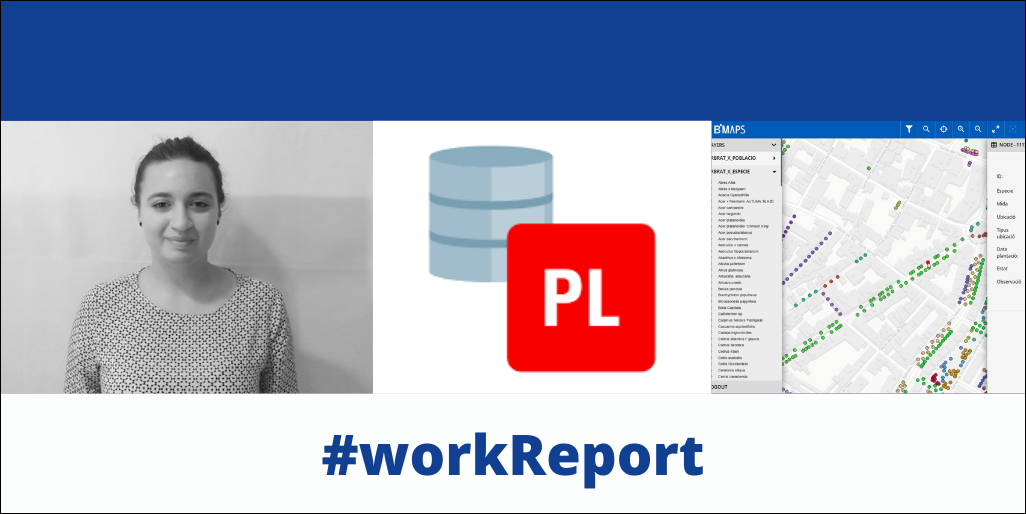 Barbara Rzepka is responsible for the development of the Giswater database including code programming in PL/SQL and giving support to Python developers team. She is also conducting the migration of data between customers’ current systems and Giswater.

Throughout the first semester of 2020 she has mainly been focused on fixing bugs, improving existing tools on clients demands and developing new functionalities available for users. The most important tool implemented during the last months has been LRS – Linear reference system, which allows to calculate the location of nodes along the arcs described in terms of measurements from a fixed point, such as a deposit or any other node defined by the user. Another important function implemented allows to import dxf files directly into the database using the Giswater toolbox. It compares the location of current features of the network with input file and creates visualization of changes, showing all features that have to be inserted and those that already exist and will be ignored during the process.

Another major project she’s been conducting is an application, based only on PostgreSQL database and QGIS, which allows to detect the potential areas on which the solar panels may be installed. Using a plot layer as a base, together with the layer of aspect and slope of the terrain, protected areas, electric network, etc. and, most important, with an algorithm that allows intersection of those layers it’s possible to select the most suitable zones for the investment. The tool not only allows to detect the areas, but also keeps track on the process of decision making and contacting the land owner.

She has also been giving support on two other projects related to inventory of green spaces and playgrounds. Those projects allow visualization of the elements on the map and adding visits, which are actions conducted in the field like inspection or irrigation, using BMAPS. A newly developed functionality which consists in a 3 step flow: reporting – checking – executing. It gives full control over the flow of unexpected incidences starting from reporting it during fieldwork, then accepting it in the office and back solving the problem in the field.